A Gala Concert with

The Empire Strikes Back

The Marsha and John Kleinheinz Symphonic Series concerts feature your very own FWSO musicians, internationally-acclaimed guest artists and conductors, high-profile living composers, and the repertoire that made you fall in love with orchestral music all in one series.

If the soundtrack of your life comes rushing back when you hear iconic film scores or puts you in the driver's seat the first time your favorite band's chart-topping hit played on the radio, these concerts were programmed for you.

Take the repertoire you love one step further and dive deeper into the sea of works from the composers you love most in the intimate concert experience that puts you closer to the FWSO musicians than you have ever been before. 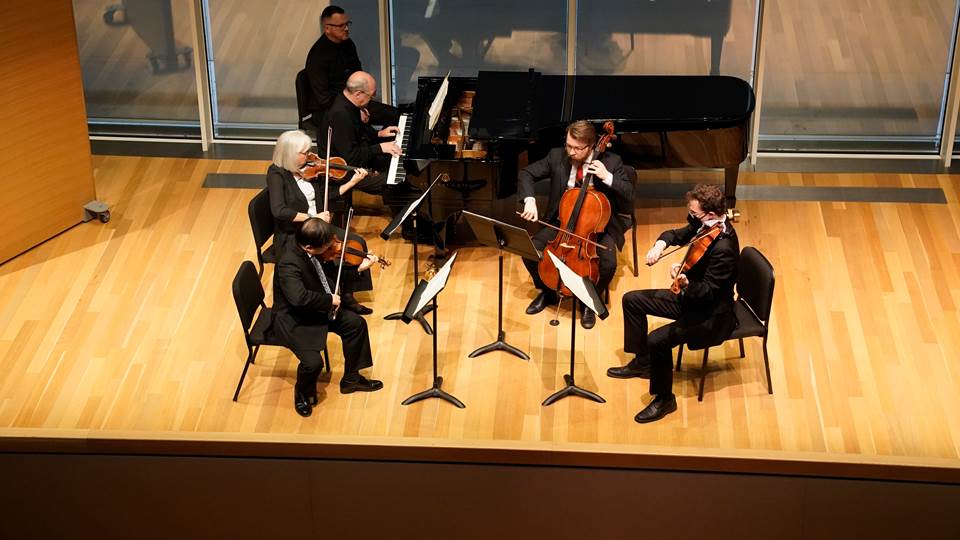 If appreciating the beauty of music makes you want to learn more, meet the minds behind the art form and hear them break down the creative process that brings each of them to life before your very eyes. 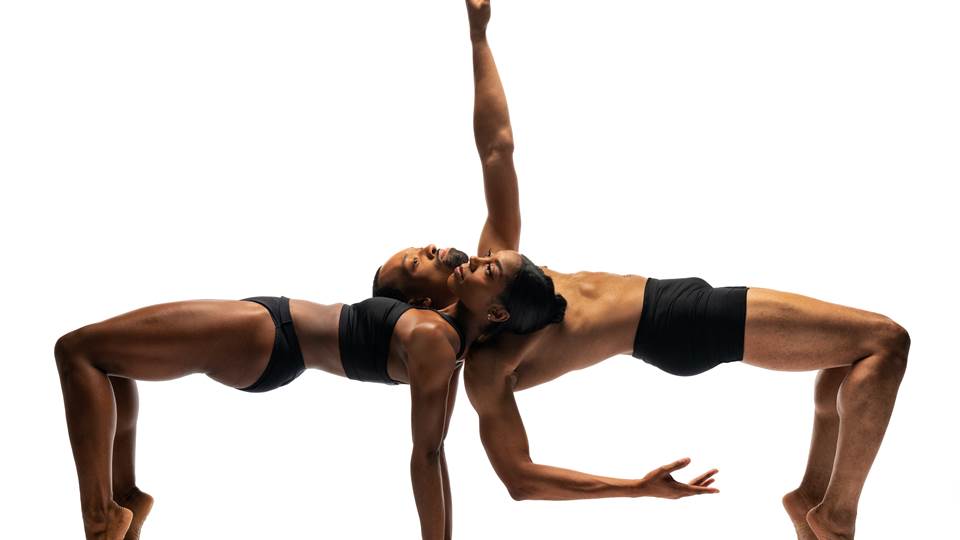 Bring your little ones to the symphony from a young age for one-hour concerts featuring fairytales, magic, and new stories creating an experience that will always connect your family through music. 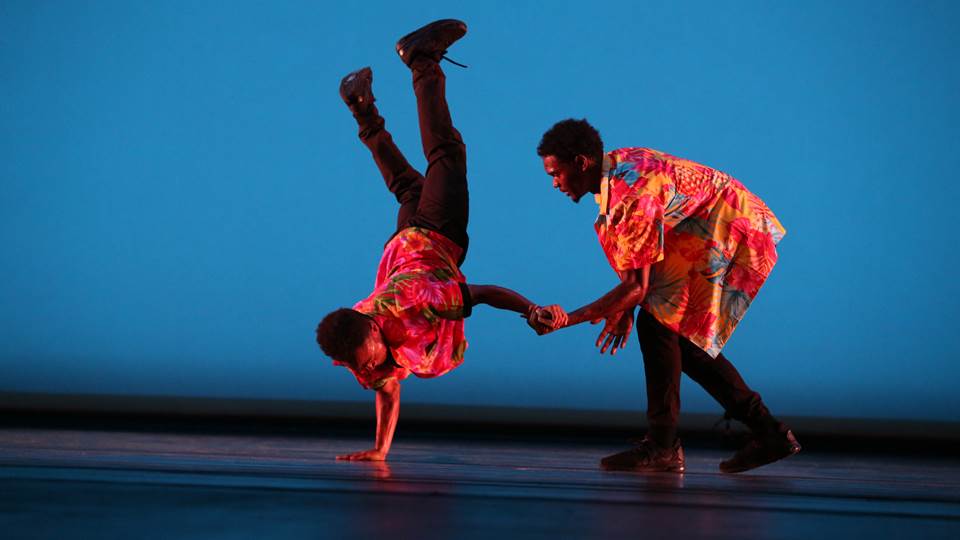 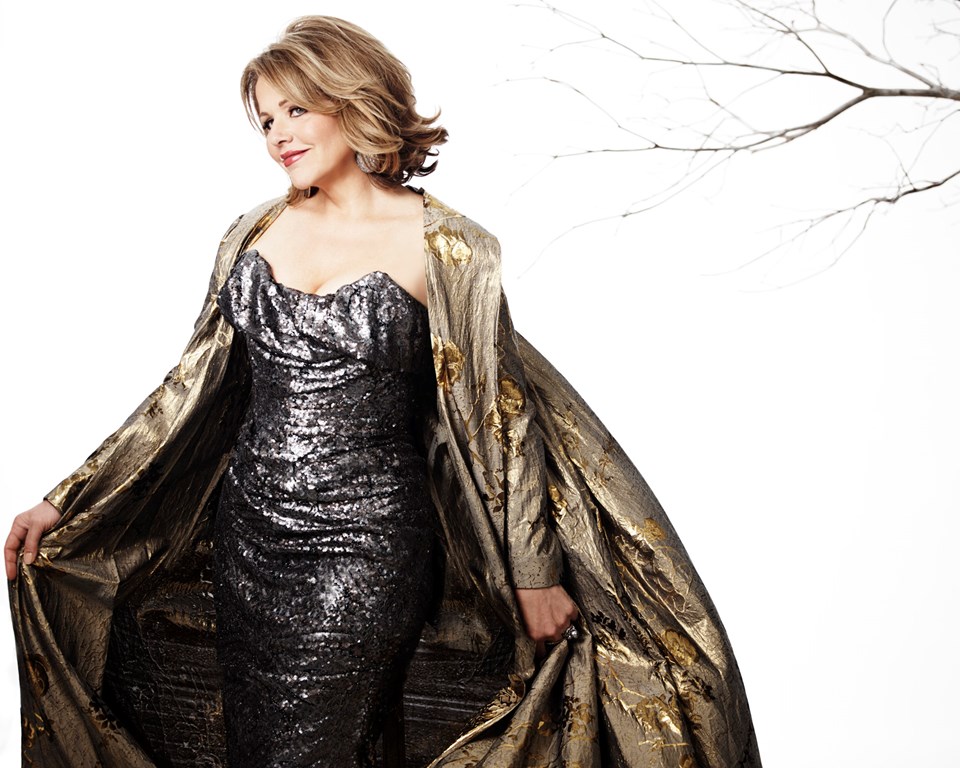 She’s a four-time GRAMMY Award-winning soprano and a regular at both the Metropolitan Opera House as well as Broadway. He’s one of the world’s leading baritones, with regular operatic and concert engagements all over the world.

For more information on VIP and dinner packages, kindly call Malia Lewis at 817-665-6500 x122 or mlewis@fwsymphony.org

Star Wars: The Empire Strikes Back

This performance will feature the film with live orchestra performing the score.

As Imperial Forces launch an all-out attack on the Rebel Alliance, Han Solo and Princess Leia flee to Cloud City where they are captured by Darth Vader. Luke Skywalker journeys to the mysterious, marshy planet of Dagobah, where the wise Jedi Master Yoda teaches the young hero the ways of the Force. Presentation licensed by Disney Concerts.

Stars of the Symphony

A celebration of the virtuosic talent within the FWSO through collaborative performances from clarinetist Stas Chernyshev and bassoonist Josh Elmore in Strauss’ Duett-Concertino to percussionist Nick Sakakeeny in Toshio Mashima’s Marimba Concerto to Shields-Collins “Buddy” Bray with Gershwin’s Rhapsody in Blue and more! 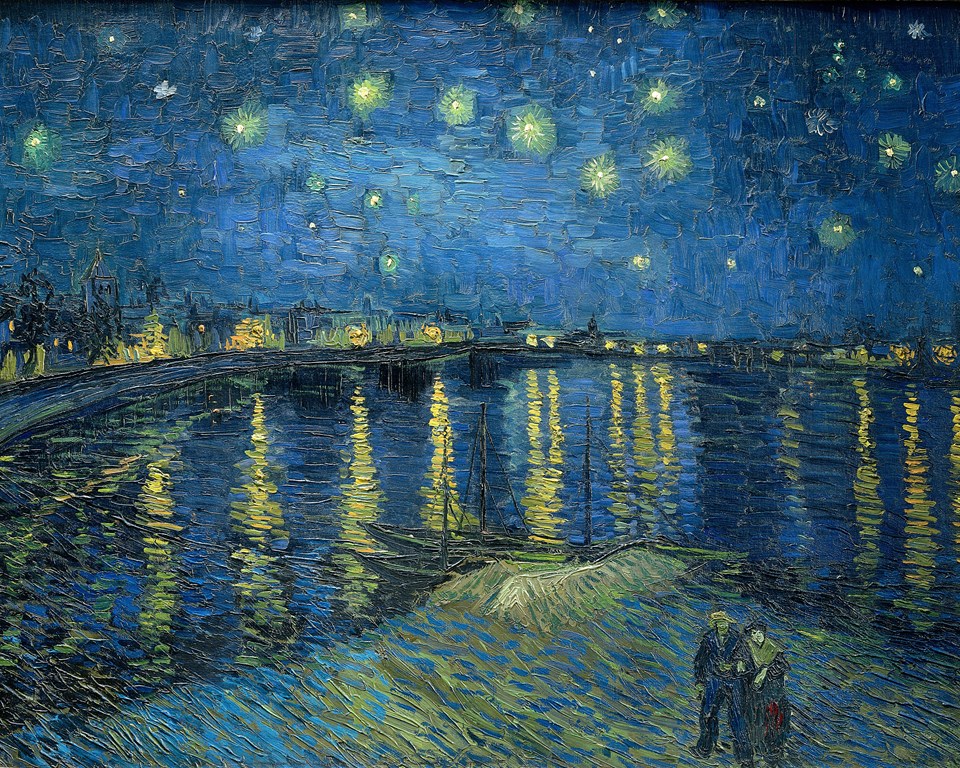 This immersive orchestral experience creates an opportunity for audiences to rediscover the emotional power of art through witnessing the spellbinding transformation of the Impressionist masterworks, brought to moving life by a team of artists using cutting-edge 3D Motion Sculpting technology. 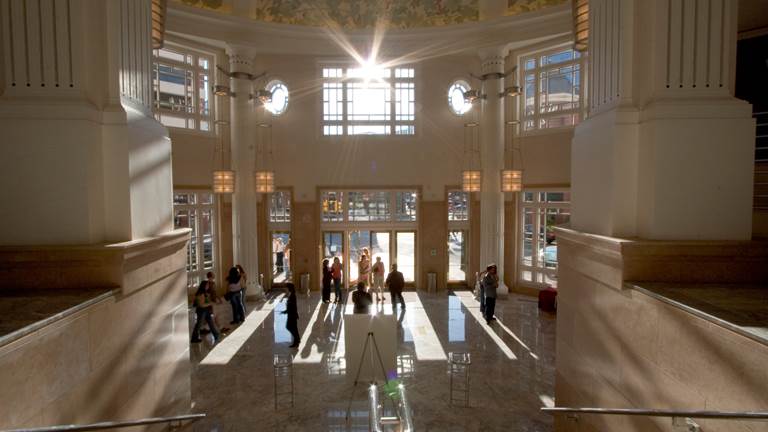 Know Before You Go

Learn more about FWSO concerts at Bass Performance Hall by clicking below. 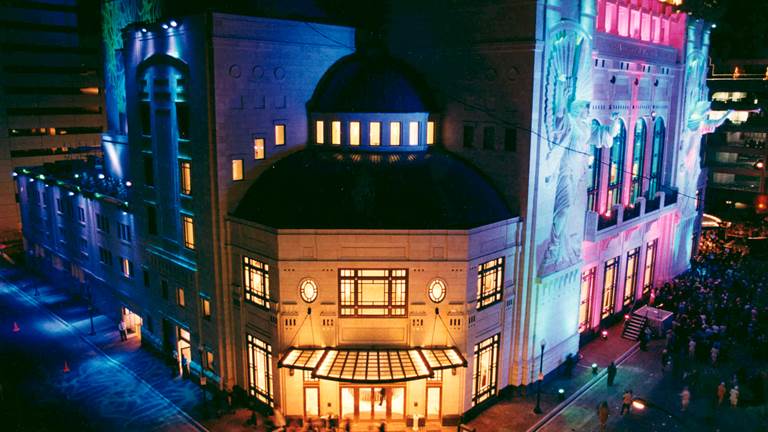 When you donate, you make a difference in the Arts and support the musicians!