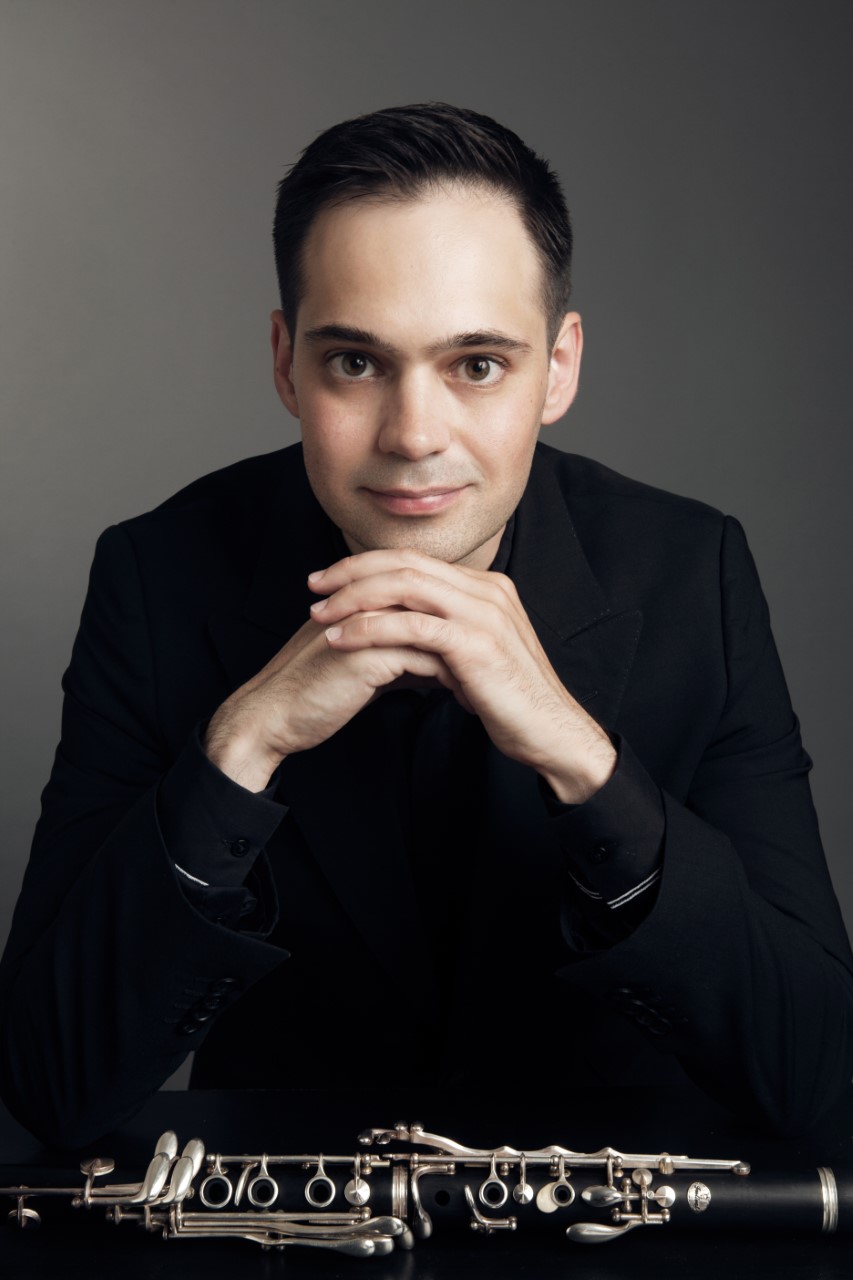 An advocate of new music, Mr. Chernyshev is honored to have worked with many established composers, including Krzysztof Penderecki, Meredith Monk, Steve Mackey, David Lang, George Crumb, Jennifer Higdon and David Ludwig. Passionate about community engagement and education, Mr. Chernyshev is an alumnus of Ensemble Connect (formerly known as Ensemble ACJW), a program of Carnegie Hall, the Juilliard School and the Weill Music Institute, and ArtistYear, a program of the Curtis Institute of Music. He is the founder of Fort Worth Performances for Autism, an organization providing interactive and sensory-friendly live music performances for young people with autism and their families, and co-directs the Opus Nova Chamber Music Series.

Mr. Chernyshev holds a Bachelor’s degree in music from the Curtis Institute of Music, where he studied with Professor Donald Montanaro, and a Master’s degree from St. Petersburg Conservatory under Professor Nikolay Kiruhin.