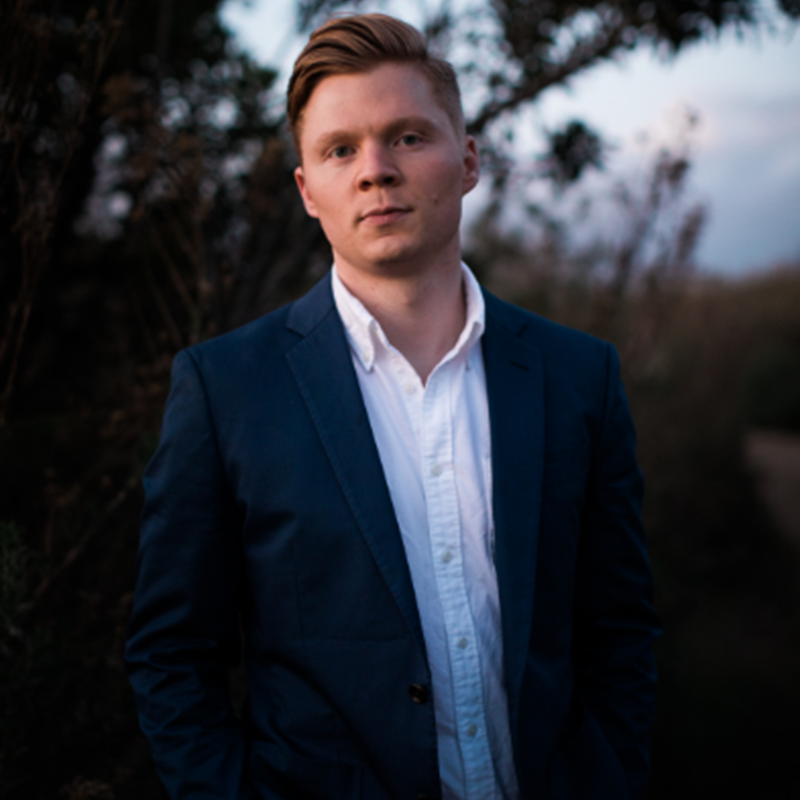 Oboist and English hornist Timothy Daniels, whose playing has been described by IN Kansas City as “just pure class,” is delighted to be joining the Fort Worth Symphony this fall. Previously holding the English horn and utility oboe chair in the Kansas City Symphony, Daniels is a passionate and dedicated orchestral musician. He has performed with numerous orchestras including the Metropolitan Opera and San Francisco Symphony and was a featured soloist with the Kansas City Symphony in Aaron Copland’s Quiet City. He holds degrees from the Oberlin Conservatory of Music, the Juilliard School, and the San Francisco Conservatory of Music where he studied with Robert Walters, Elaine Douvas, and Eugene Izotov respectively. Daniels is a proud graduate of the Interlochen Arts Academy, where he studied under the late Daniel Stolper.