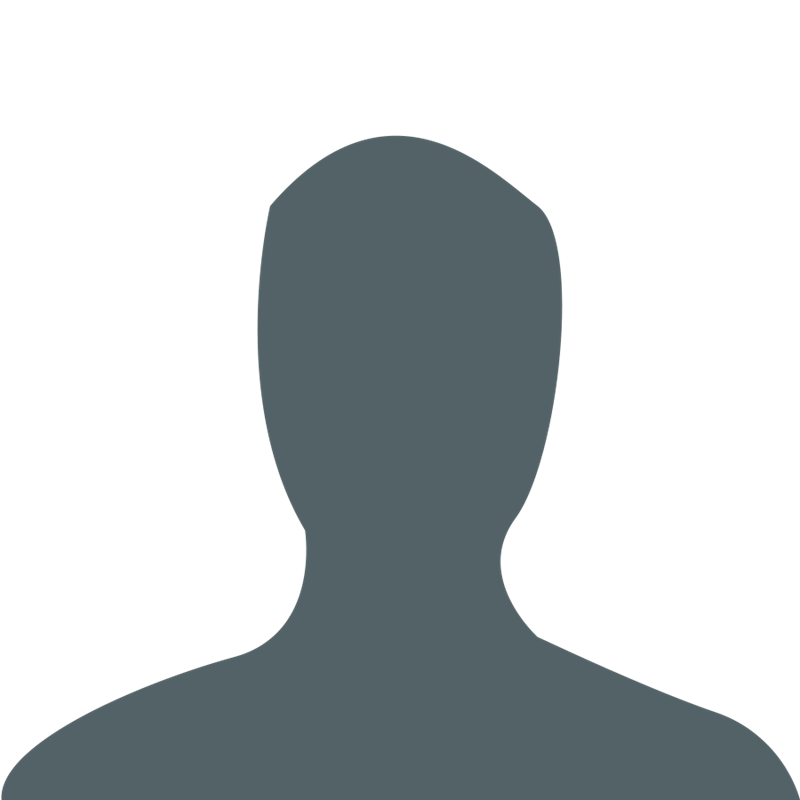 Roger Roe is thrilled to come back home to North Texas to serve as English Horn/Section Oboe for the 2020-21 season of the FWSO.  A native of Lewisville, he looks back fondly to his four years in the Fort Worth Youth Orchestra as his introduction to orchestral playing.  Active as a performer in chamber, recital and orchestral settings, Roger has served as English Horn and Assistant Principal Oboe of the Indianapolis Symphony Orchestra for 25 years.  He also enjoys a vibrant teaching career at Indiana University’s Jacobs School of Music, where his many students have gone on to jobs in major orchestras and other ensembles as well as careers in many other fields.

Roger has appeared as soloist with a number of orchestras on oboe, oboe d’amore, and English horn, as well as narrator and creative director for children’s concerts.  He has appeared in recent years in chamber music concerts in locations as far-flung as Israel and Bulgaria, as well as in recitals and master classes around the United States.

Roger champions new music for oboe and English horn, having premiered several new pieces and commissioned new works.  He is also interested in theatricality and improvisation in music and other arts, as well as the intersection of music and spirituality, enjoying recent collaborations with ministers, rabbis, dancers, actors, singers, poets and others on various liturgical and scholarly projects.

He is a graduate of Booker T. Washington High School for the Performing and Visual Arts in Dallas, Southern Methodist University, and the Cleveland Institute of Music.  His major teachers included Eric Barr and legendary pedagogue John Mack, to whom he will be forever grateful.