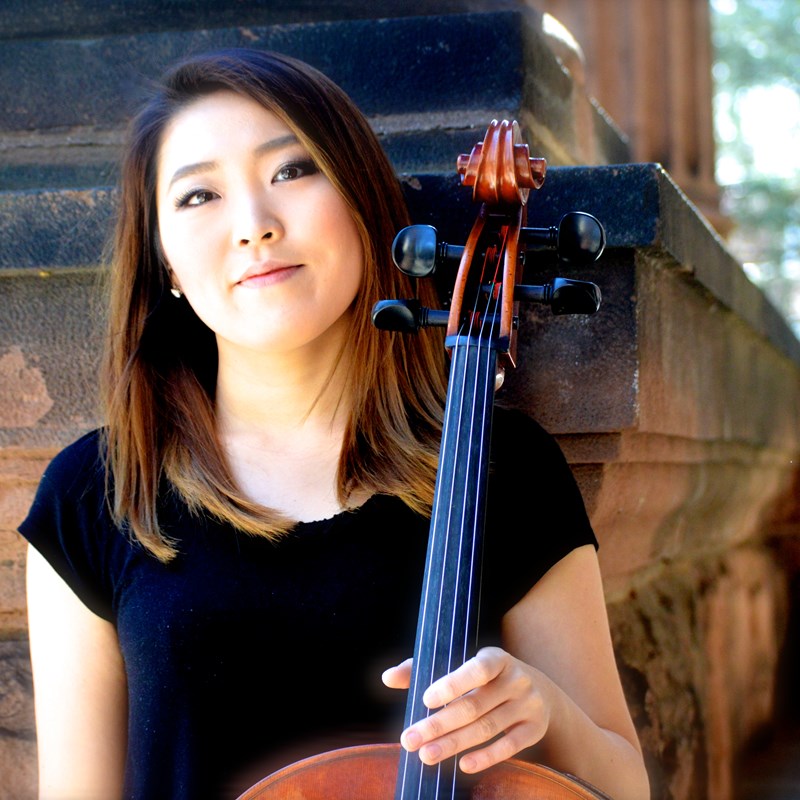 Jenny Kwak joined the cello section of the Fort Worth Symphony Orchestra in January of 2022. She has previously held the positions of section cello with the New Haven Symphony and principal cello with the Eastern Connecticut Symphony Orchestra.  She has won first prize in multiple competitions, appearing as a soloist with the Music in the Mountains Chamber Orchestra and the TCU Symphony Orchestra. She has attended the Aspen Music Festival, Pacific Music Festival, Orford Music Festival, and Music Academy of the West, where she was selected as a Zarin Mehta fellow to appear with the New York Philharmonic. As a chamber musician, Ms. Kwak has performed at major halls worldwide, including the Seoul Arts Center, Suntory Hall, Tchaikovsky Concert Hall, and Carnegie Hall, among others. She received her B.A. from Texas Christian University, her M.M. and M.M.A. from the Yale School of Music, and is currently pursuing her D.M.A. at Stony Brook University. Her major teachers have included Jesús Castro-Balbi, Aldo Parisot, and Colin Carr.