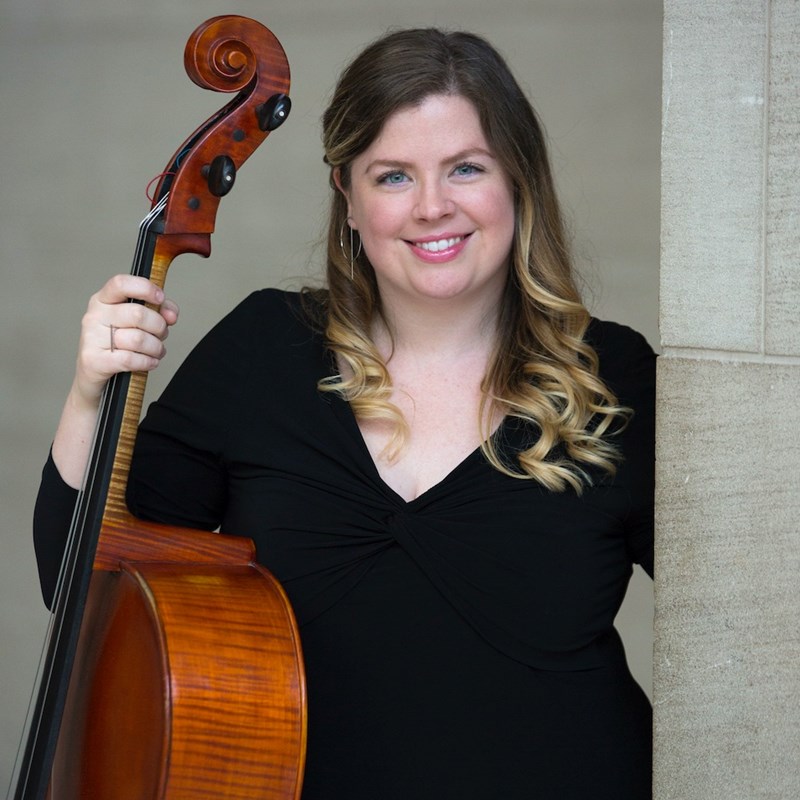 Cellist Emileigh Brooke Vandiver brings people together through the humanity of music, cello in tow. Described by the Boston Musical Intelligencer as a musician who conveys “a world of emotional meaning to the cello,” she is thrilled to celebrate her first season as Associate Principal with the Fort Worth Symphony.

Reviewed by the New York Times as an "excellent performer," Ms. Vandiver is a versatile musician who has performed with various orchestras across the globe. Previously, she held positions with the Houston Symphony, Dallas Symphony, and Calgary Philharmonic Orchestra. Additional ensemble experiences include touring and/or performing with the Baltimore Symphony, the Grant Park Orchestra, Sun Valley Music Festival, the Boston Lyric Opera, and A Far Cry.

She is featured as principal character in the cello documentary, Talent Has Hunger, and is a contributor to www.CelloBello.com.