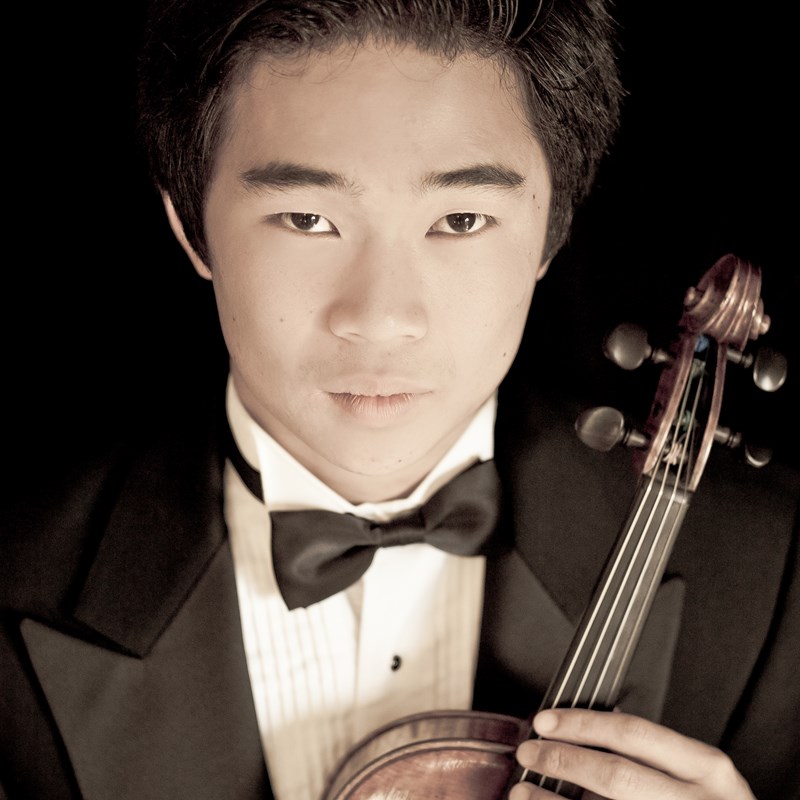 Albert Yamamoto started playing violin at age 4. He has performed in concerts across the country and in many other countries in Europe and Asia. As a soloist, he won several local competitions and competed in live rounds of international competitions such as the Singapore International Violin Competition, Thomas & Evon Cooper International Competition, and Qingdao China International Competition. He completed his bachelor’s degree at USC Thornton School of Music studying privately with Midori Goto. After graduating from USC, he completed his master's degree at Yale School of Music before returning to USC to study with Bing Wang.

When he’s not practicing or performing music, Albert enjoys cooking and exploring the outdoors. He is an avid cyclist and also loves finding new trails and places to explore in nature.