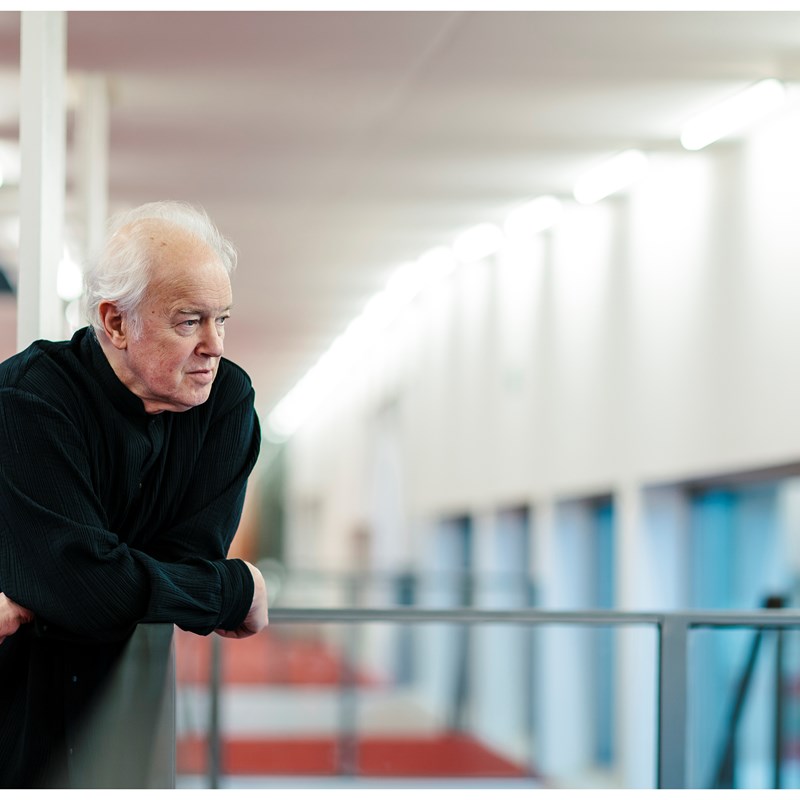 Throughout his long and illustrious career, and alongside his existing posts, renowned Dutch conductor, Edo de Waart, has held a multitude of posts with orchestras around the world including Music Directorships with San Francisco Symphony and San Francisco Opera, the Minnesota Orchestra, New Zealand Symphony Orchestra, Hong Kong Philharmonic, Rotterdam Philharmonic Orchestra and Sydney Symphony Orchestra, and a Chief Conductorship with De Nederlandse Opera. He has also held posts with the Saint Paul Chamber Orchestra and the Santa Fe Opera. de Waart celebrated his 80th birthday at the end of the 2020/21 season with a series of special concerts with the Netherlands Radio Philharmonic Orchestra, with whom he holds the position of Conductor Laureate.

As an opera conductor, de Waart has enjoyed success in a large and varied repertoire in many of the world’s greatest opera houses. He has conducted at Bayreuth, Royal Opera House, Covent Garden, Grand Théâtre de Genève, Opéra Bastille, Santa Fe Opera, and The Metropolitan Opera. With the aim of bringing opera to broader audiences where concert halls prevent full staging, he has, as Music Director in Milwaukee, Antwerp and Hong Kong, often conducted semi-staged and opera in concert performances.

A renowned orchestral trainer, he has been involved with projects working with talented young players at the Juilliard and Colburn schools, and the Music Academy of the West in Santa Barbara.

De Waart’s extensive catalogue encompasses releases for Philips, Virgin, EMI, Telarc and RCA. Recent recordings include Henderickx’s Symphony No.1 and Oboe Concerto, Mahler’s Symphony No.1 and Elgar’s Dream of Gerontius, all with the Royal Flemish Philharmonic.

Edo de Waart has received a number of awards for his musical achievements, including becoming a Knight in the Order of the Netherlands Lion and an Honorary Officer in the General Division of the Order of Australia. He is also an Honorary Fellow of the Hong Kong Academy for Performing Arts.