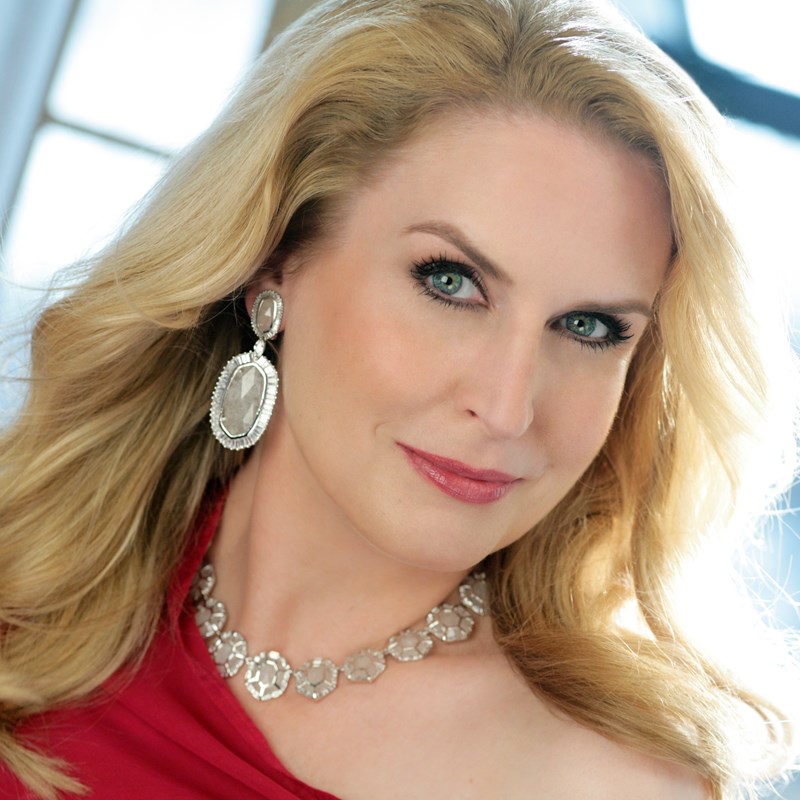 Ms. Wilson has performed leading roles with many of the major opera houses in the United States and Canada including, New York City Opera, Washington National Opera, Boston Lyric Opera, Dallas Opera, Portland Opera, Atlanta Opera, Lyric Opera of Kansas City, Calgary Opera, Connecticut Opera, Central City Opera, and others. She was awarded the Singer of the Year for 2000 by the Washington National Opera, winner of the Central City Young Artist Award, and a grant winner from the Sullivan Foundation.

As a sought-after concert soloist, Ms. Wilson has appeared with the National Symphony Orchestra, Alabama Symphony, Ft. Worth Symphony, Colorado Symphony, Mississippi Symphony, Corpus Christi Symphony, Binghampton Symphony, Valley Symphony, Plano Symphony, and the Dallas Wind Symphony. As a recitalist, she has been engaged by the Dallas Opera Recital Series, The Van Cliburn Modern at the Modern Series, Abiquiu Chamber Music Series, as well as various universities and charitable foundations.

Beyond the stage, Ms. Wilson performed the role of Caroline Jefferson in the film Miss Firecracker by Cosair Productions. She is featured in the PBS performances and DVD releases of Washington National Opera’s Le Cid and La Rondine. Ms. Wilson appeared at the Clinton White House as a featured soloist for the state dinner honoring the Prime Minister of Italy and performed “God Bless America” for the George W. Bush Presidential Library dedication.

Ms. Wilson currently serves as Assistant Professor of Professional Practice in Voice at Texas Christian University. Ms. Wilson is the Founding Director of the Festival of American Song at TCU. She is an active member of the National Association of Teachers of Singing, where her students have won young artist competitions in both the Classical and Musical Theatre divisions. Ms. Wilson’s students have attended prestigious Young Artist Programs, performed with major opera houses, held state titles with the Miss America pageant, performed in musical theatre productions in New York City, on a national tour, and in theaters throughout the US, and served as music educators in all levels of education across the country.

Concerts In The Garden

The annual July 4th Celebration at Concerts In The Garden would not be complete without Fort Worth's very own Angela Turner Wilson performing patriotic works!