In Loving Memory of Our Beloved

The FWSO is saddened to announce the passing of longtime President and CEO Ann Koonsman who passed away on June 21, 2021.

Services will be held on Friday, June 25 at 1:00 PM at Broadway Baptist Church at 305 West Broadway Avenue in Fort Worth.

Create Your Own Series

In Loving Memory of Our Beloved

The Fort Worth Symphony Orchestra (FWSO) is saddened to announce the passing of longtime President and CEO Ann Koonsman who passed away on June 21, 2021, having surmounted significant health challenges in her final years. She served the Fort Worth Symphony Orchestra in multiple capacities over many years, both as a violinist and executive. In 1980, she became the Executive Director of the FWSO, a position she held with distinction until her retirement in 2004. She returned to the FWSO in 2006 as President and CEO, a position she held until her second retirement in 2011.

To view the official release, please visit our press room. 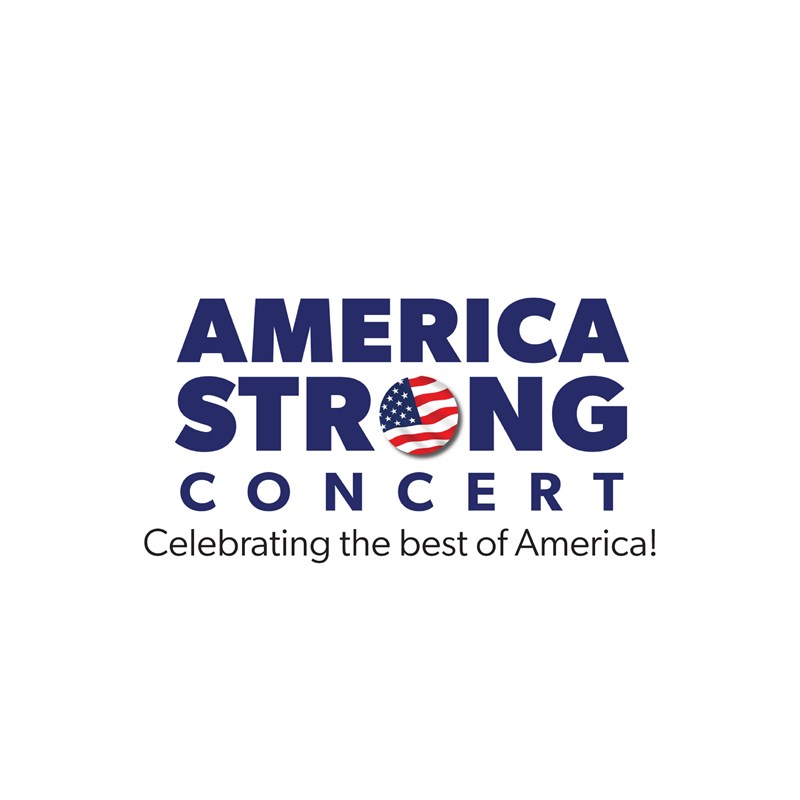 As an ode to the country’s perseverance throughout the past year, the Fort Worth Symphony Orchestra today announced it will host a special, socially distanced America Strong concert at Dickies Arena in Fort Worth on July 4, 2021. The one-night-only performance will feature more than 60 minutes of music from the highly regarded FWSO and world-renowned opera singers, all conducted by Miguel Harth-Bedoya. 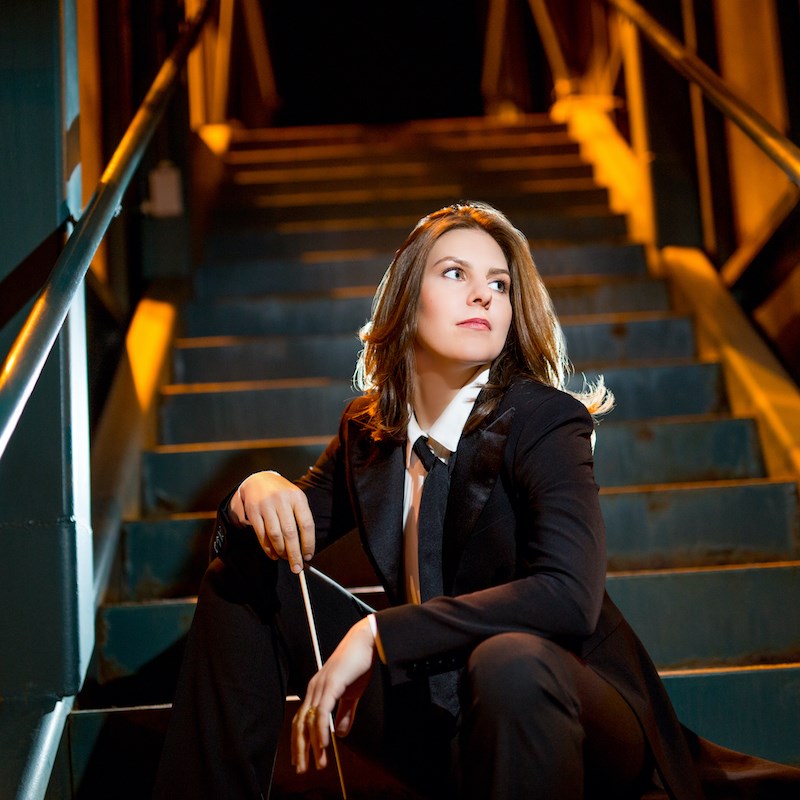 Create Your Own Series

Select 3 or more of your favorites from the Symphonic and Pops Series performance to create a series that fits you, receive all of the subscriber perks, and save your seats before the general public on-sale! 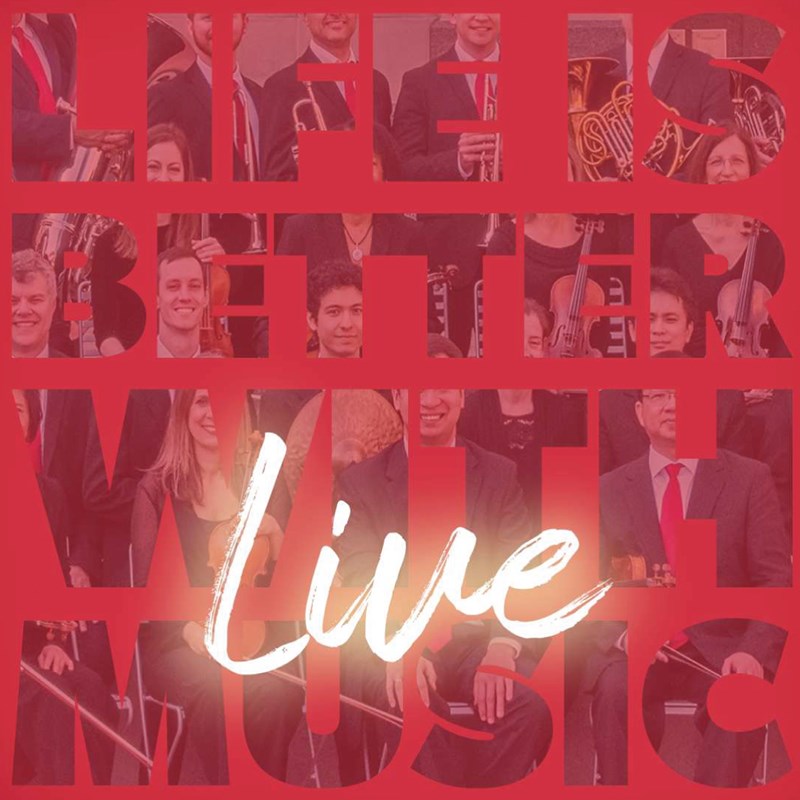 Whether you are a committed subscriber of our Symphonic, Pops, or Family Series or you are thrilled with our one-night-only specials, the 2021–2022 season has a symphony performance for you.

Be in the Know

You can hear exciting announcements, receive new content, and hear about upcoming concerts first when you join our email list!

At the Fort Worth Symphony Orchestra

Dinner and Dancing at the Annual Symphony Gala 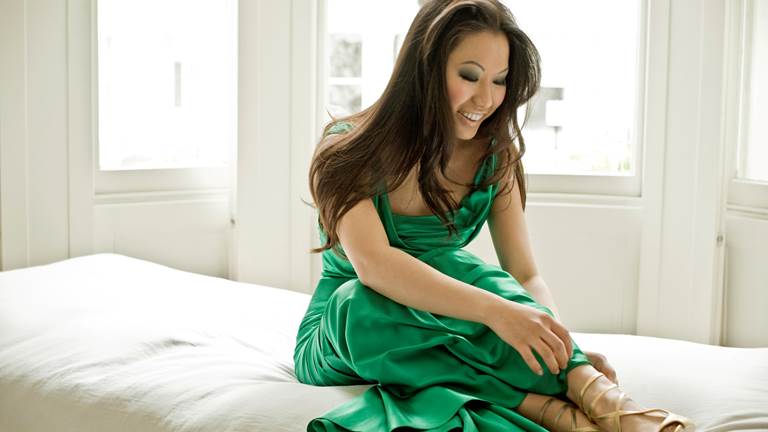 To stay informed about changes we are making to keep our patrons, musicians, and staff safe for live performances, please view our health and safety guidelines.

For more information about our policies, exchanges, and our Ticket Turn-Back program, please view our Ticketing Policies and Procedures page.