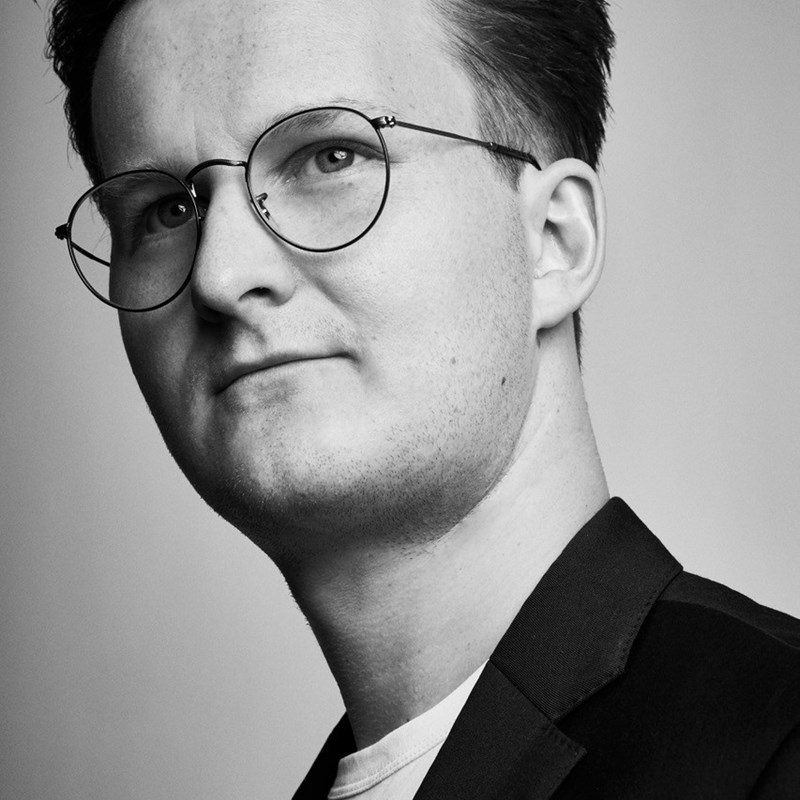 Dylan Naroff grew up in San Jose, CA and started the violin at the age of four. Recently, he has appeared as a guest violinist with the Pittsburgh Symphony Orchestra, Deutsche Oper Berlin, and the Aspen Music Festival Orchestra. A passionate chamber musician, Dylan has collaborated with members of the Dallas, Indianapolis, and Toronto Symphony Orchestras, and has appeared with the Colburn Chamber Music Society. He has also performed with members of the Tokyo and Vermeer Quartets. A prize winner at the Fischoff National Chamber Music Competition, he’s also the recipient of the coveted Kuttner Quartet Award at Indiana University, where he led the Philharmonic Orchestra as concertmaster. He previously studied with Alexander Kerr, Robert Lipsett, and Jenny Rudin.