Featuring a dozen musicians and a set list of songs in 25 languages, the band Pink Martini is a globetrotting musical ambassador for the melting pot that is America. Originally founded in Portland as a cure to the "unneighborly" music of political fundraisers, the band now has a listenership all around the world and regularly performs its distinctive blend of classical, pop, latin and jazz music with top orchestras around the country.

Don't miss Music Director Laureate Miguel Harth-Bedoya's only appearance on the Pops Series, when he closes out the season with the hit band Pink Martini. 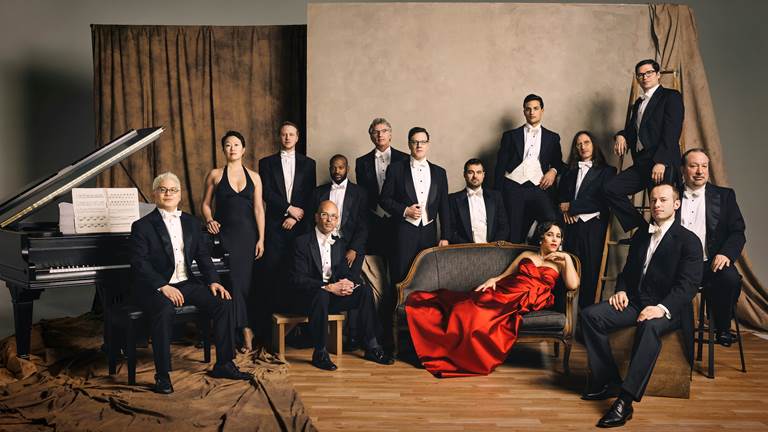 Sign up for emails from the FWSO to stay in the know! 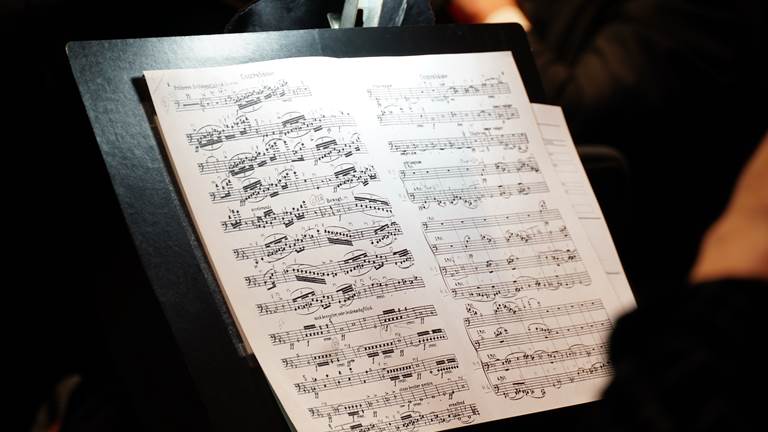