National Geographic Symphony for Our World

Symphony for Our World combines National Geographic’s intimate portraits of wildlife with an original score by Emmy- and BAFTA-nominated Bleeding Fingers Music, performed by live symphony orchestra. This moving experience takes audiences on a breathtaking journey from the depths of our mysterious seas to the great heights of our majestic skies in a powerful tribute to the beauty and wonders of our world.

What can you expect to see on the big screen? Watch below! 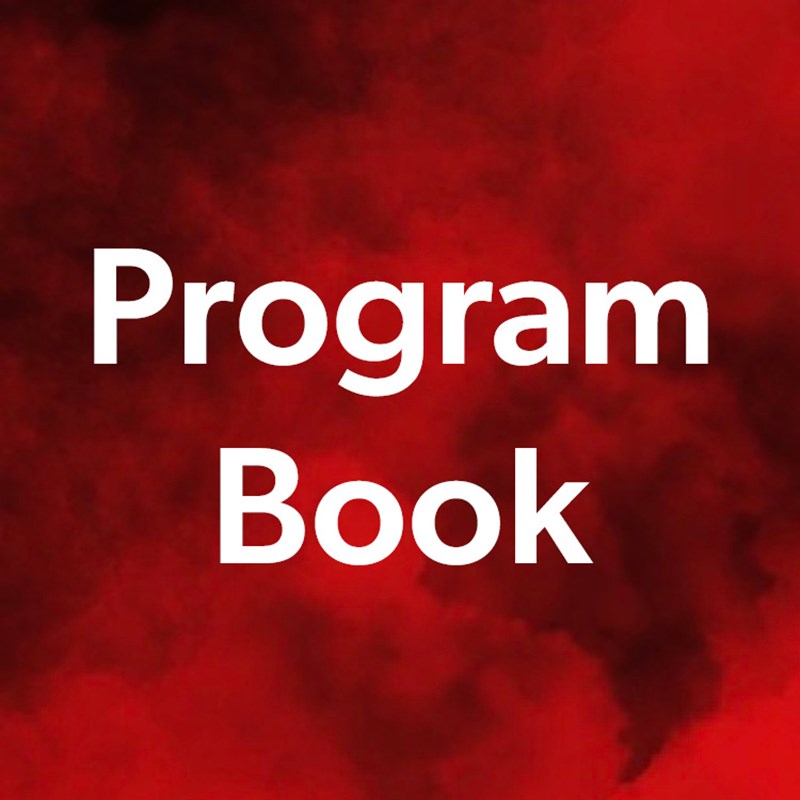 View the August & September programs by clicking below!

Meet the person on the podium for this performance! 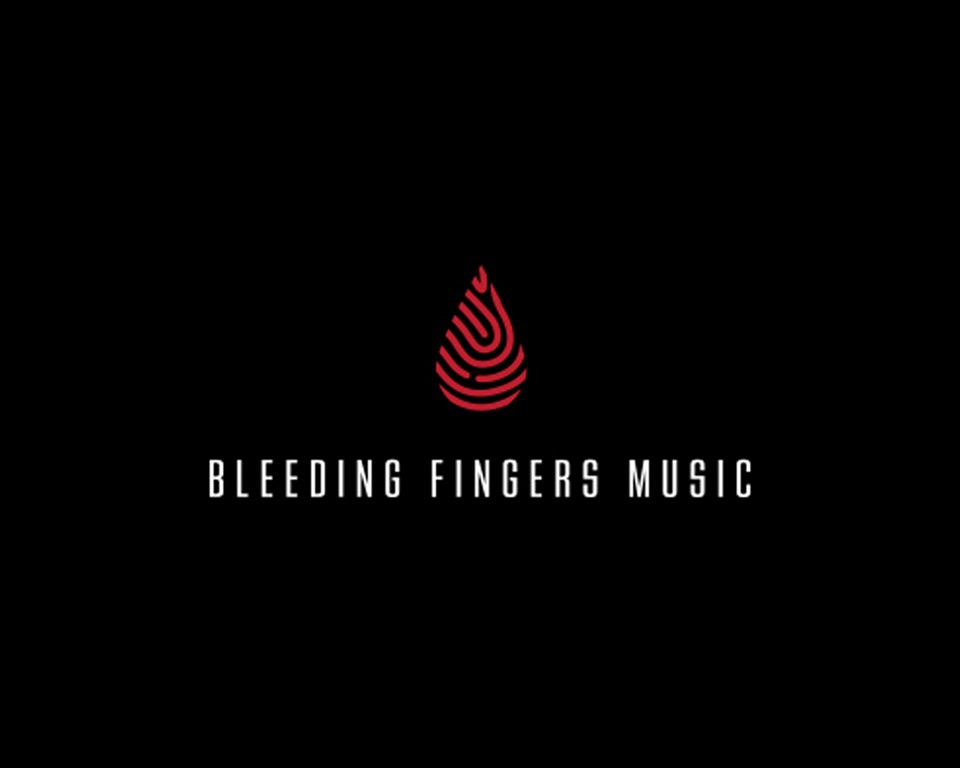 The Brains Behind the Music

Bleeding Fingers Music is a composer collective founded in 2013 by Hans Zimmer andExtreme Music to create original film and television score. In that short time, BleedingFingers has become the leading custom scoring company in the industry, earning multiple Emmy and BAFTA nominations.This talented team has scored the music for several National Geographic favorites, including Diana: In Her Own Words, Savage Kingdom, and Apollo: Missions to the Moon.