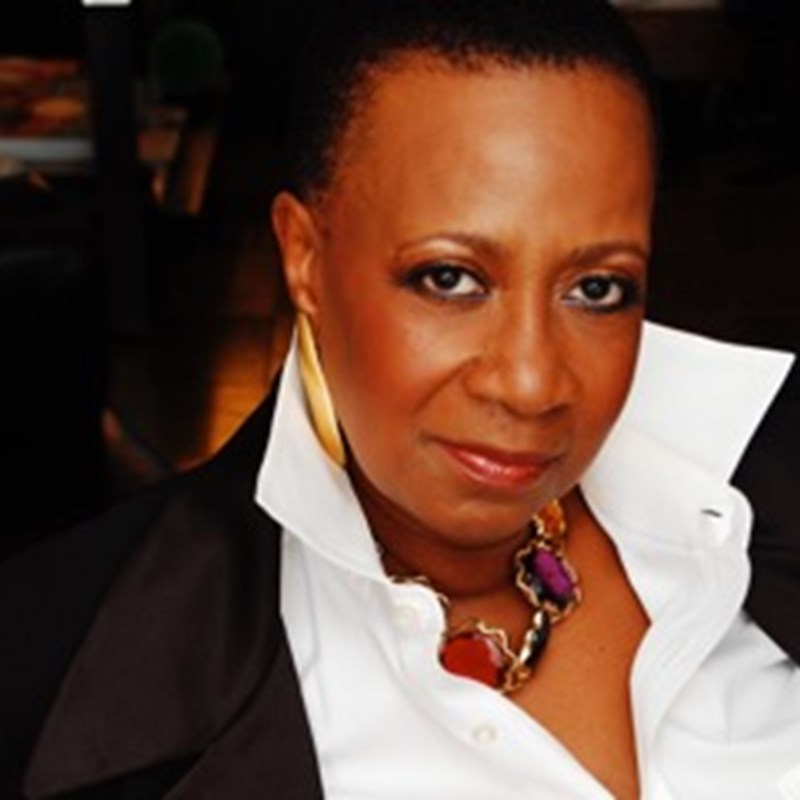 Miche Braden is a singer, actor, musician, songwriter, arranger, and musical director. She is a product of the rich musical heritage of her hometown, Detroit, Michigan, where she was an Artist in Residence with the Detroit Council of the Arts, the founder and former lead singer of Straight Ahead (women‘s jazz band), and was a protégé of Motown musicians Thomas “Beans” Bowles, Earl Van Dyke (leader of The Funk Brothers), and jazz master composer Harold McKinney.

As an actor, Miche has appeared in and served as musical director/arranger in The People’s Temple, Gee’s Bend, The Bluest Eye, & Lady Day at Emerson’s Bar & Grill. Her most recent vehicle is The Devil's Music: The Life & Blues of Bessie Smith (TDM). She serves as Bessie, co-collaborator with Joe Brancato & Angelo Parra (Director & Playwright) as Musical Director, Arranger, & Composer for the past 16 years. She has been nominated for the Drama Desk, Lucille Lortel Carbonell, Off-Broadway Alliance, Audelco & Connecticut Critics Awards for TDM.

Miche was a member of the band Rough Magic in 3 productions of the critically acclaimed play The Tempest, an A. R. T. production that debuted in Las Vegas & was directed & conceived by Teller & Aaron Posner. She served as Musical Director for the South Coast Repertory production in Costa Mesa, CA. earning her an LA Critics Nomination.

Ms. Miche did vocal arrangements for the Spike Lee Joint “Da Sweet Blood of Jesus” and has appeared on 2 Law & Order SVU episodes.

Her international credits include the following:

She is featured on the James Carter CDs "Gardenia’s For Lady Day" and "At The Crossroads” & has performed with him at Carnegie Hall, Detroit, Newport & Montreal Jazz Festivals. She’s also a YouTube sensation with 6.7 Million views in PostModern Jukebox’s Sweet Child o Mine & the singing voice on Tainted Love in the Bio Shock Infinite game. Her CD Diva Out Of Bounds is on sale on iTunes.

Her performance is forever dedicated to the memory of her Mother, Dr. Mildred J. Dobey her first musical influence.