Tune in to WFAA on Channel 8

The Fort Worth Symphony Orchestra is hosting a special July 4th America Strong concert at the new Dickies Arena in Fort Worth. This performance will include guest artists from the Fort Worth Opera, The Cliburn, and Texas Ballet Theater, with a special appearance by Broadway star baritone and Fort Worth favorite Major Attaway. The concert will be broadcast by WFAA on Channel 8 at 9:00 PM on July 4, 2020. America Strong will also be available to watch on the FWSO’s website for two weeks following the event. 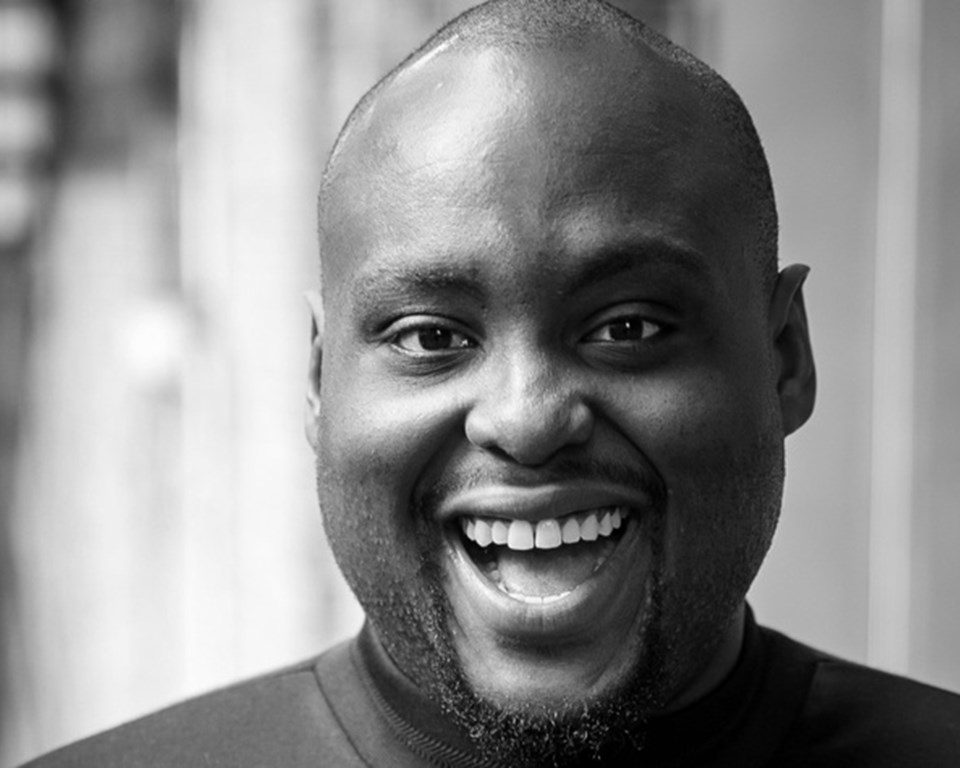 The Fort Worth Independent School District named Major as an inductee into their Wall of Fame for 2019. 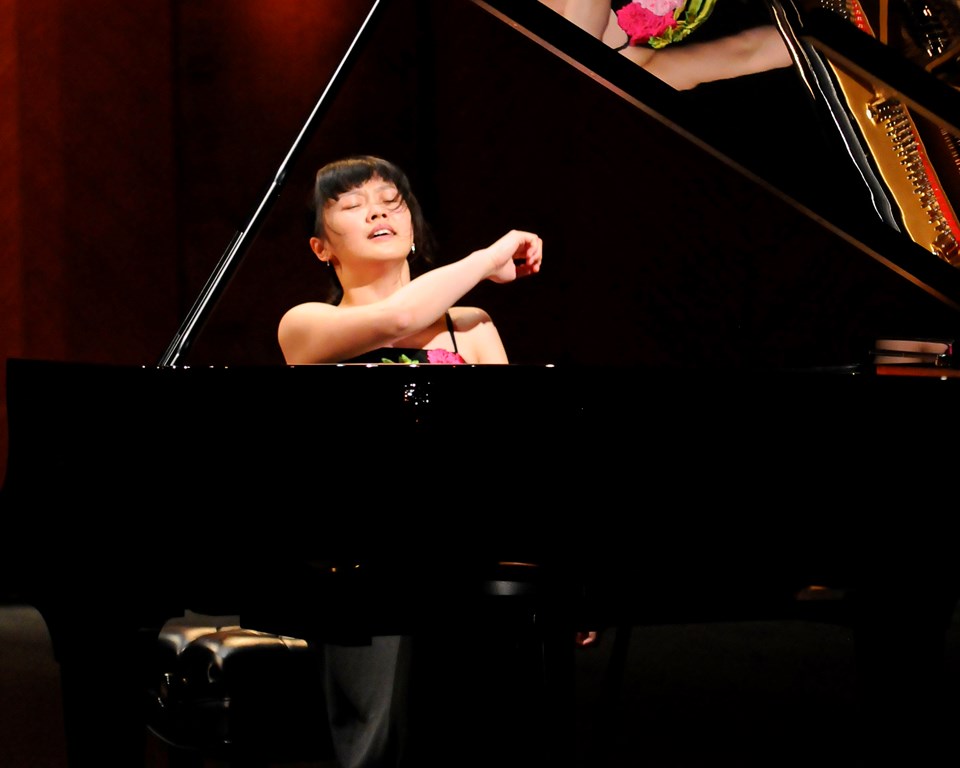 Fei-Fei’s 2019-2020 concert season will take her across the globe in concerto performances, recitals and chamber music collaborations alike. Highlights include performances with the Baden-Baden Philharmonic touring in Germany, a tour of Spain with the New York Youth Symphony, as well as concerto engagements with the Costa Rica National Symphony Orchestra, Columbus Symphony, Big Springs Symphony and Symphony in C. This season also brings a new special project titled The Inner Voices with violist Dana Kelley and clarinetist Yoonah Kim, featuring the music of Mozart, Schumann and Brahms.

Fei-Fei was showcased prominently as a Cliburn finalist in the documentary film, Virtuosity, about the 2013 Cliburn Competition, which premiered on PBS in August 2015. She is currently based in New York City. 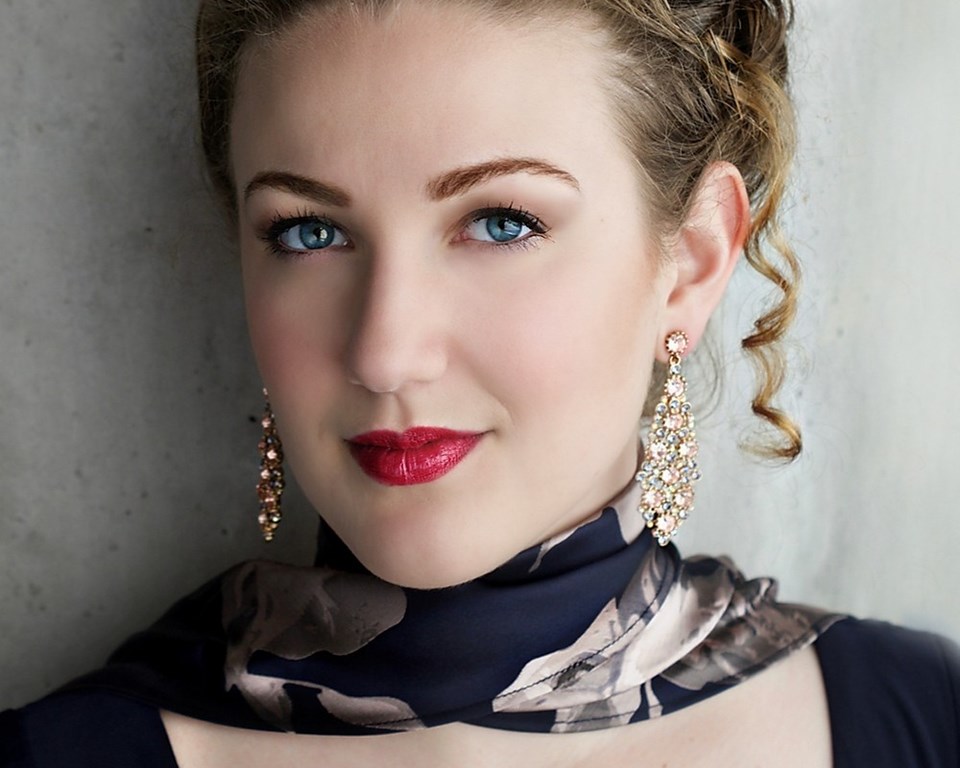 Soprano Megan Koch returns to Fort Worth Opera as a Lesley Resident Artist in 2020-2021, as part of the company’s 75th anniversary season. Ms. Koch was part of the FWO Studio Artist program, and premiered the role of Marianna and Grandmother in composer Joe Illick and Pulitzer Prize-winning librettist Mark Campbell’s family opera, Frida Kahlo and the Bravest Girl in the World. With UNT Opera, she recently debuted the roles of Donna Elvira in Don Giovanni and Zan in Regina. In 2019, she was invited to the Czech Republic to sing in the modern premiere of two lost operas by Johann Heinrich Schmelzer in the Olomouc Baroque Festival.

During the 18/19 season, Ms. Koch was sent to the Janacek Academy in Brno, The Czech Republic, for language coaching for her debut in the title role of The Cunning Little Vixen. While she was there, she performed as a soloist in Pergolesi’s Stabat Mater in the Hussite Church in Olomouc. Ms. Koch then toured scenes from the opera throughout the Czech communities in Texas and sang in a brand new, dramatic Rogers and Hammerstein Revue (If I Loved You) at the University of North Texas. In 2018, Megan tackled the role of Fiordiligi (Così fan tutte) at the Varna International Opera Academy, where she worked with Gregory Buchalter from the Metropolitan Opera. She made her UNT debut as Pamina (Die Zauberflöte) and debuted the roles of Rose (Street Scene) and La princesse (L’enfant et les sortilèges) at the Varna International Opera Academy in Bulgaria.

Megan was a Division Winner in the UNT Concerto Competition, a finalist in the Classical Singer Competition and Lewisville Lake Symphony International Voice Competition in 2019. She earned her Master of Music in Voice Performance in 2019 and is currently studying with Carol Wilson while pursuing her Graduate Artist Certificate in Opera at the University of North Texas. She holds a Bachelor of Music Education from Illinois Wesleyan University. 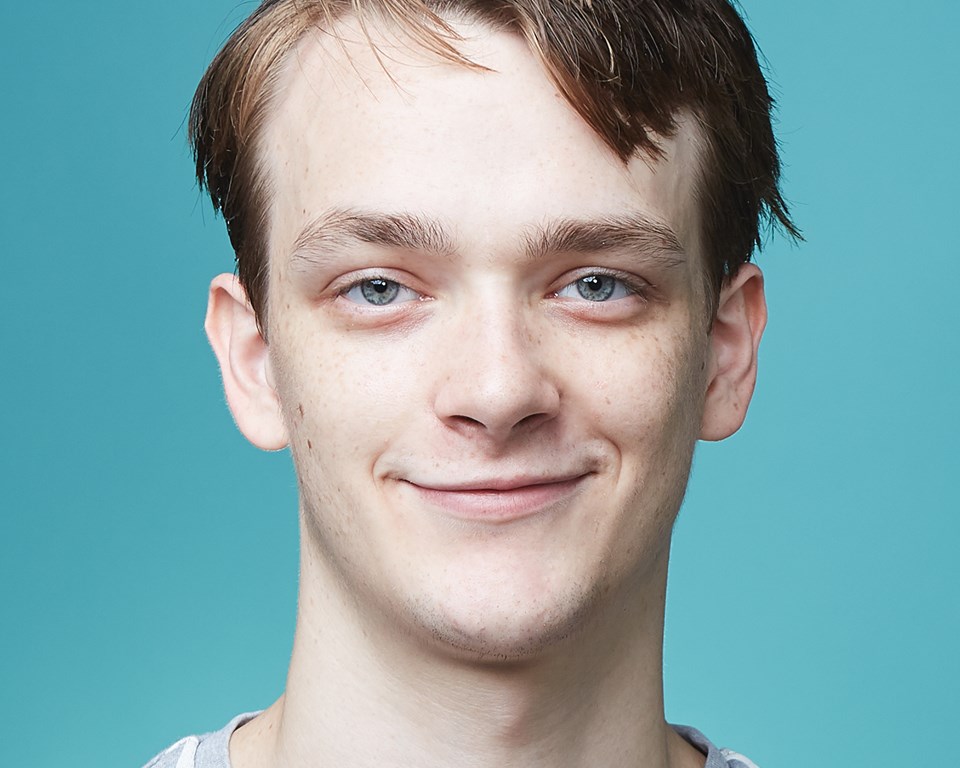 David Schrenk is originally from Jacksonville, Florida and began his training at The Florida Ballet Training Center. At age 10, he started ballet to aid his gymnastics training, but eventually transitioned to dancing. At age 17, he joined Houston Ballet’s second company. Mr. Schrenk joined Texas Ballet Theater in 2015.